As part of dOCUMENTA (13) Natascha Sadr Haghighian laid out a trail at the Auehang in Kassel. It was located next to a memorial to the fallen German soldiers of the two World Wars and accompanied by onomatopoeic sounds. In the process of laying out the trail, Haghighian discovered that the entire slope consisted of rubble from the Second World War. In the book she follows the ‘trail’ of this debris together with Pola Sieverding and Jasper Kettner and ends up with the Kassel-based armaments industry, with stories of migration and forced labour, with military vehicles named after animals, and with flowers that only grow in rubble. Via an exchange of letters with Anselm Franke, Avery Gordon, Ayşe Guelec, and a number of other correspondents, the findings are linked and examined together, revealing a view of historical continuities, loops, and ruptures, resembling the layering of the debris itself.

the web project trail can be found here: http://www.d13pfad.de/ 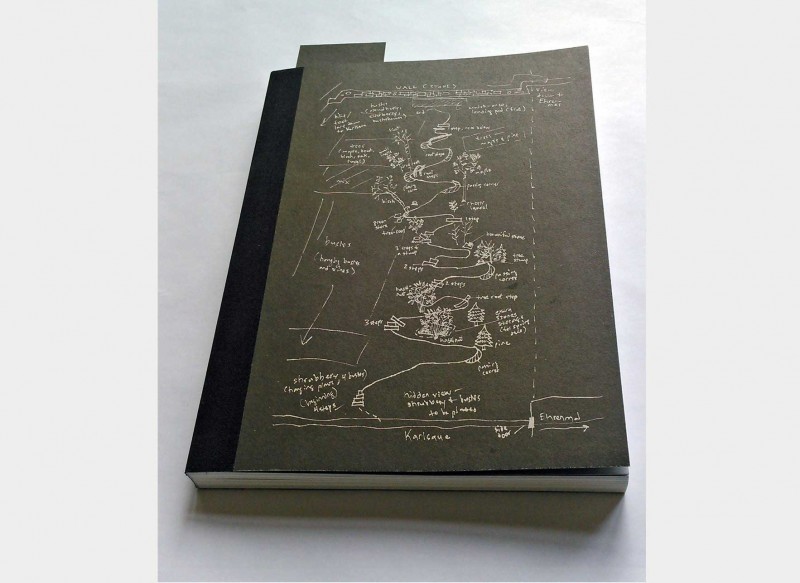 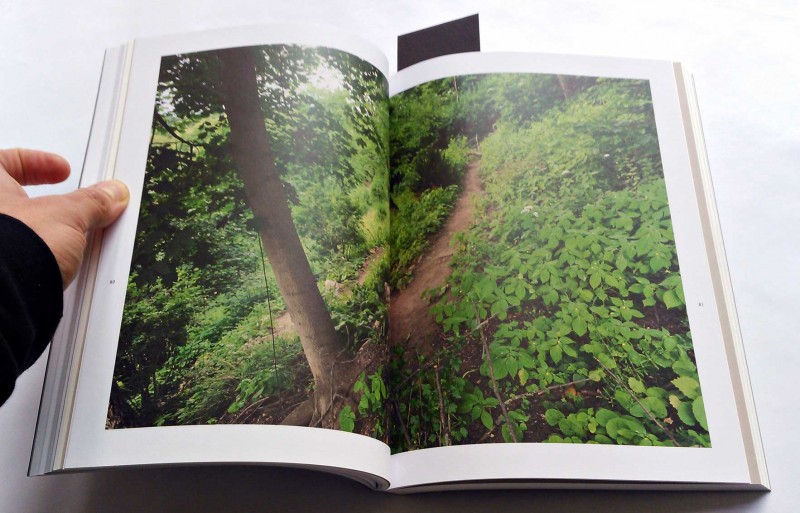 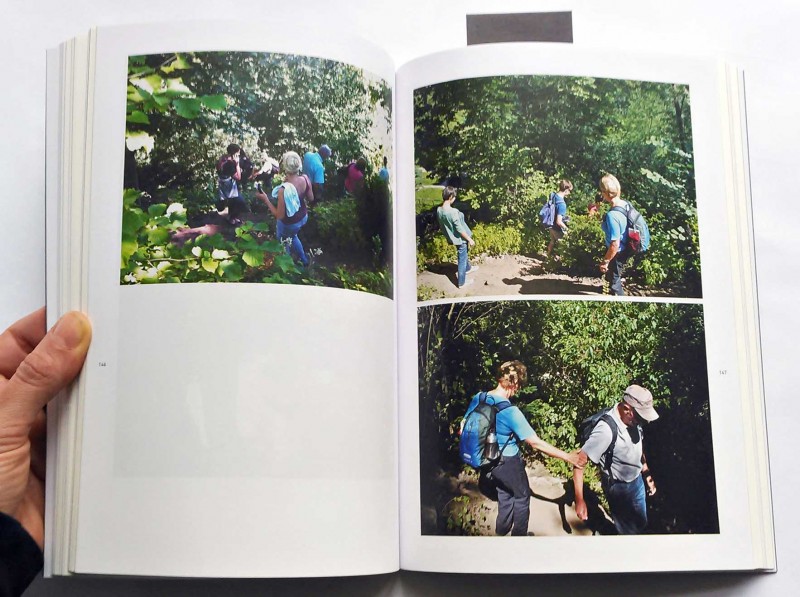 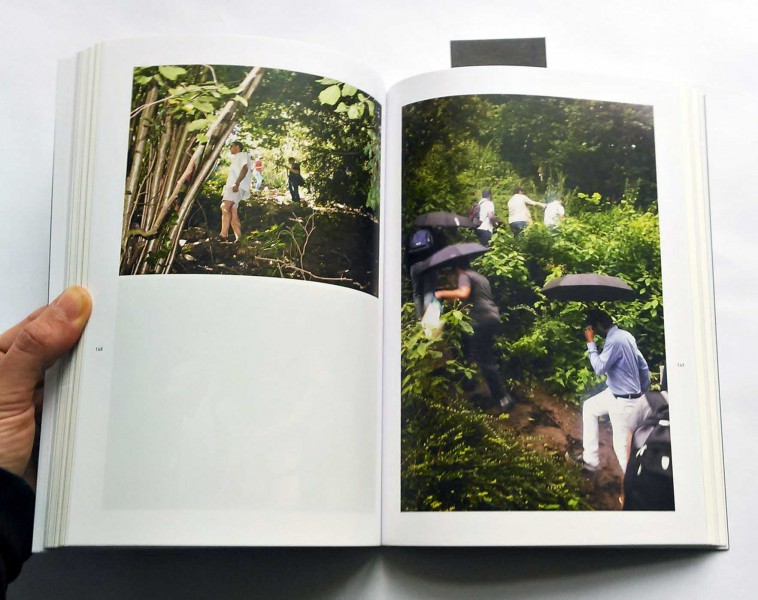 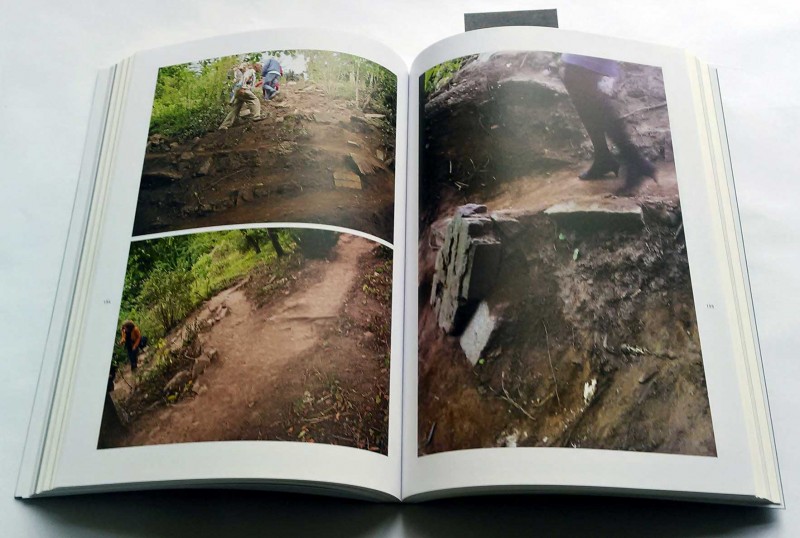 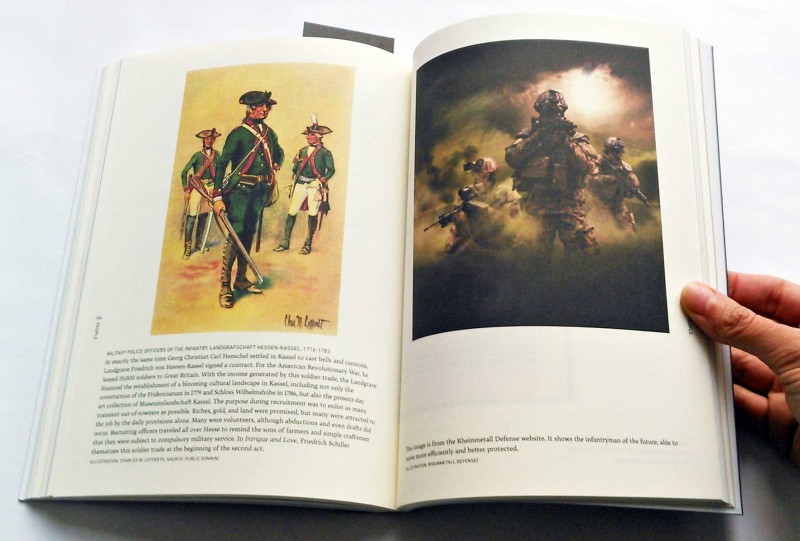 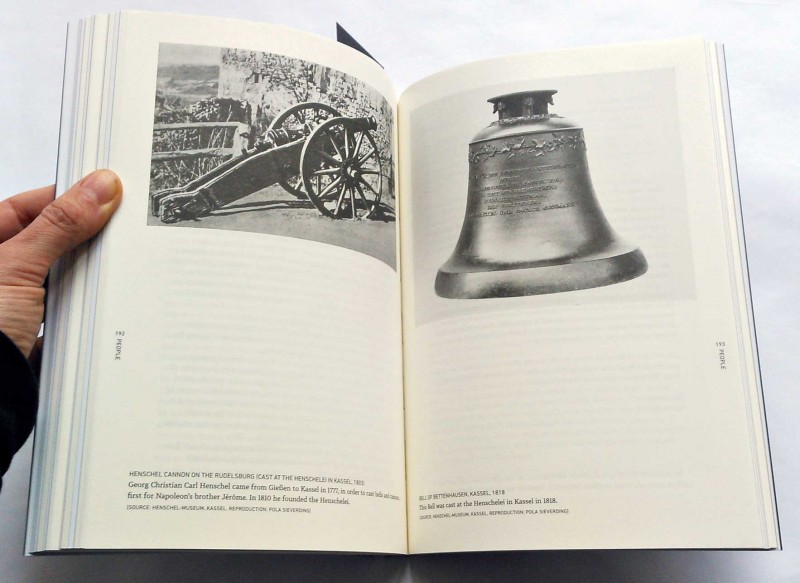