The Leopard 2A7 +, a battle tank, specifically designed and optimized for the pacification of uprisings, protests and unrest in urban areas, is one of the export products by the German arms manufacturers. Qatar is the first customer and ordered 200 Leopard 2A7+. The first batch of 60 Leopards allegedly arrived in 2015.

pssst Leopard 2A7+ is a demilitarized farcical copy of the Leopard 2A7+, a prototype in its own right. It contains an ongoing sonic study of the open secrets around the battle tank that carries a predator animal name. 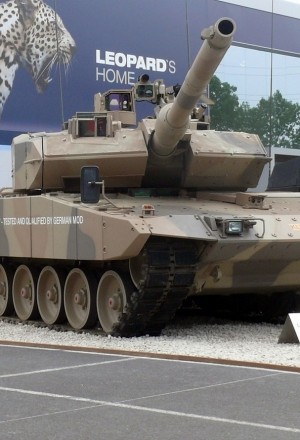 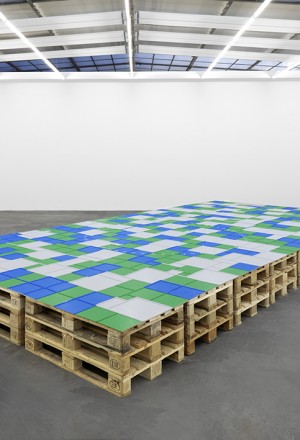 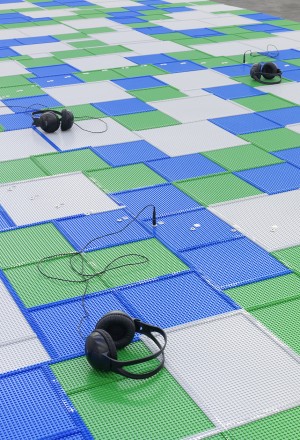 In August 2014 a commissioned radio version  of pssst Leopard 2A7+ was broadcasted on Deutschlandradio Kultur.